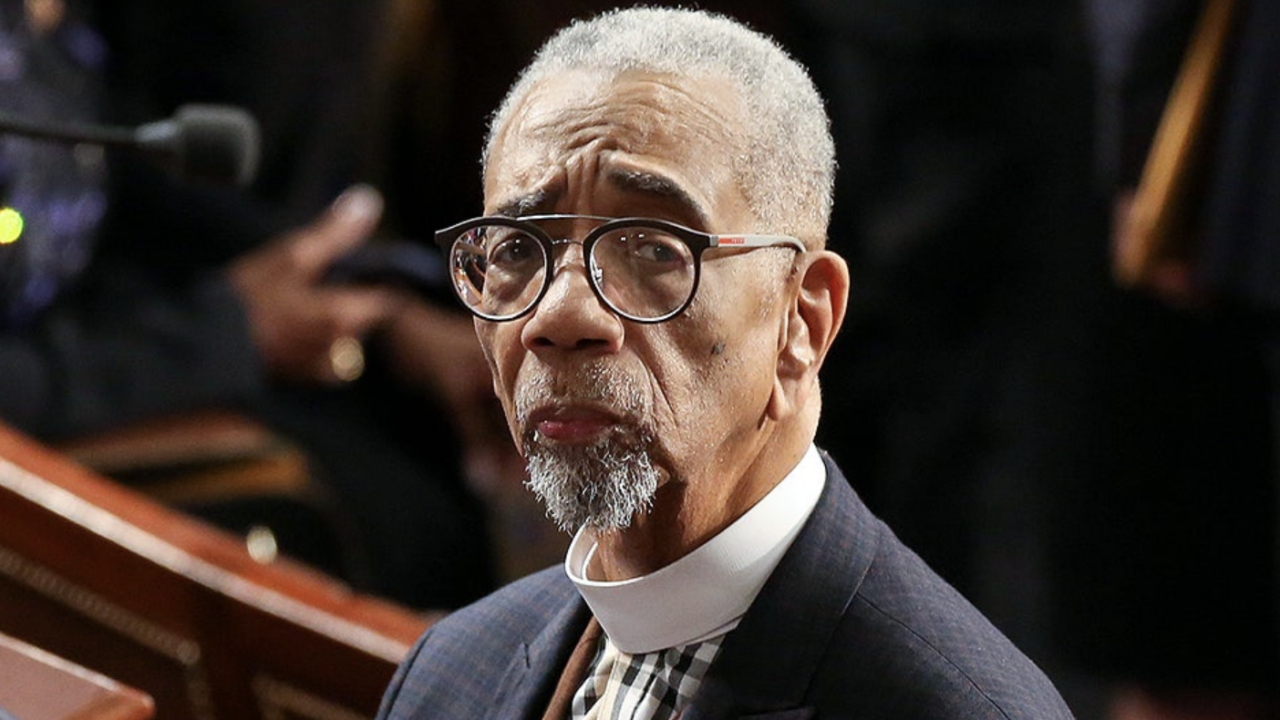 After nearly three decades in Congress, Rep. Bobby Rush is now rushing for the exit.

At this pace… will there even be any House Democrats left by November?

“Democrats hoped some R&R over the holidays would ease their election jitters, but it only poured jet fuel on the fire,” said CLF Communications Director Calvin Moore. “Democrats can’t seem to quit Congress fast enough because they’re terrified they’re going to lose the Majority.”