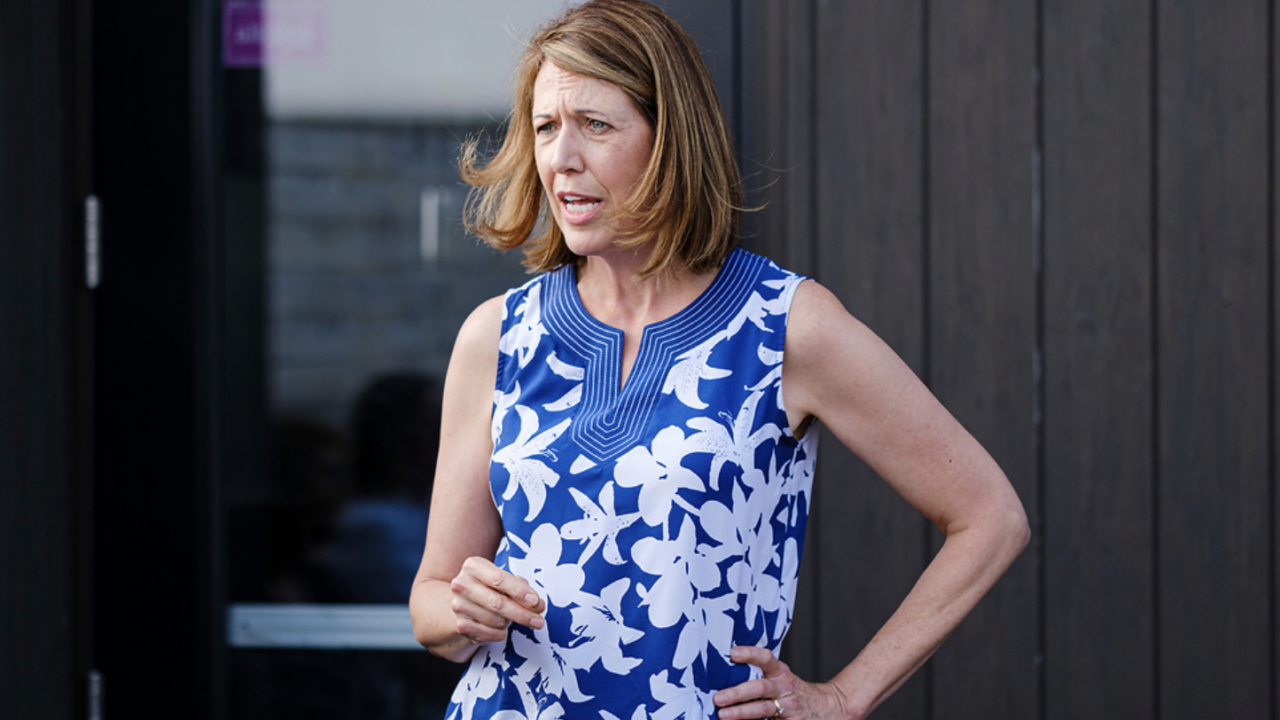 Here’s to hoping you’ve had a better month than Cindy Axne, who’s been racking up terrible headlines for weeks.

Fox Business: “Rep. Cindy Axne previously dismissed inflation concerns as ‘false advertisements.’ Cindy Axne denied a link between government spending under President Biden’s administration and the skyrocketing rate of inflation sweeping across the U.S. economy during a recent interview. Despite her claims about the causes of inflation, prominent economists, including Democrats, warned Democrats that their big-spending agenda would cause inflation. Steven Rattner, a former Treasury Department official under the Obama administration, said the spending in President Biden’s American Rescue Plan was the “original sin” that caused inflation.”

“flip-flopped on her anti-American energy record”

Breitbart: “Axne, Iowa’s lone congressional Democrat, claimed during a radio interview last week with Let’s Talk Greene County that “literally nothing is stopping domestic oil production from happening except for Wall Street,” despite the policies President Biden and Democrats have pushed for since he took office. However, she has voted with the Biden administration 100 percent of the time, standing by the president as he has taken aim at American energy since being in office.”

“vow to defund the police”

Fox News: “Ocasio-Cortez’s far-left Courage to Change PAC recently released its “national questionnaire” for candidates seeking political office from local to national levels. ried deep in the questionnaire for prospective endorsees is an apparent litmus test, requiring anyone seeking the AOC-backed PAC’s blessing to vow to defund the police. Axne and Spanberger all received $5,000 payments from Courage to Change.”

Breitbart: “During a radio interview last week with Let’s Talk Guthrie County, Rep. Axne claimed that there is “no logic” to the claim that President Biden wreaked havoc on oil companies and their production when he enacted his green policies and signed executive orders in his first week of office. VERDICT: False.”