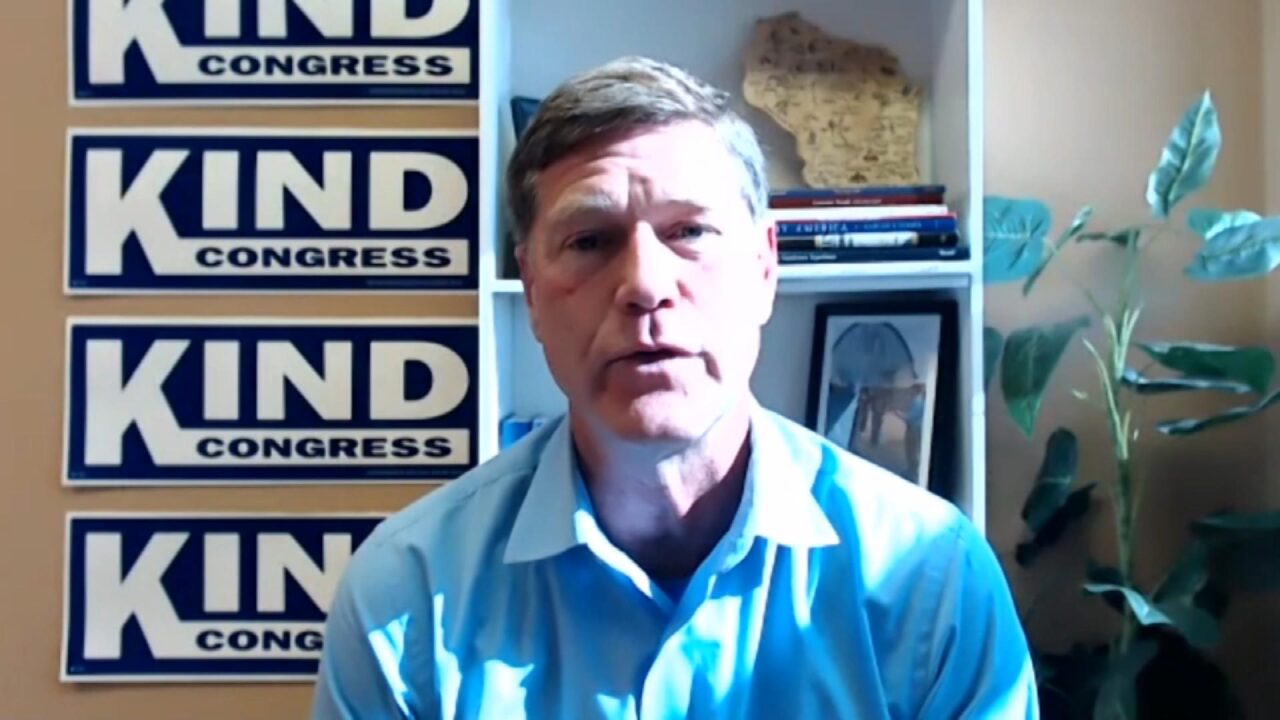 A new study out today shows the disastrous impact of the Democrats “infrastructure” plan: the tax increases would cost 1 million jobs in just the first two years alone.

Is Congressman Ron Kind willing to give 1 million workers the axe, raise taxes, make America less competitive, and send jobs overseas, all so he can spend $2.3 trillion on a plan closer to the socialist Green New Deal than a plan to fix Americas roads and bridges?

“It’s unfathomable that Ron Kind and the Democrats would even consider cutting a million workers’ jobs in the middle of this recession,” said CLF Communications Director Calvin Moore. “With families and businesses still recovering from the devastation of COVID-19, the last thing we need is new tax hikes that will set back businesses, kill jobs, make America less competitive and risk sending jobs overseas all to fund a socialist Green New Deal that spends very little on America’s actual infrastructure needs.”